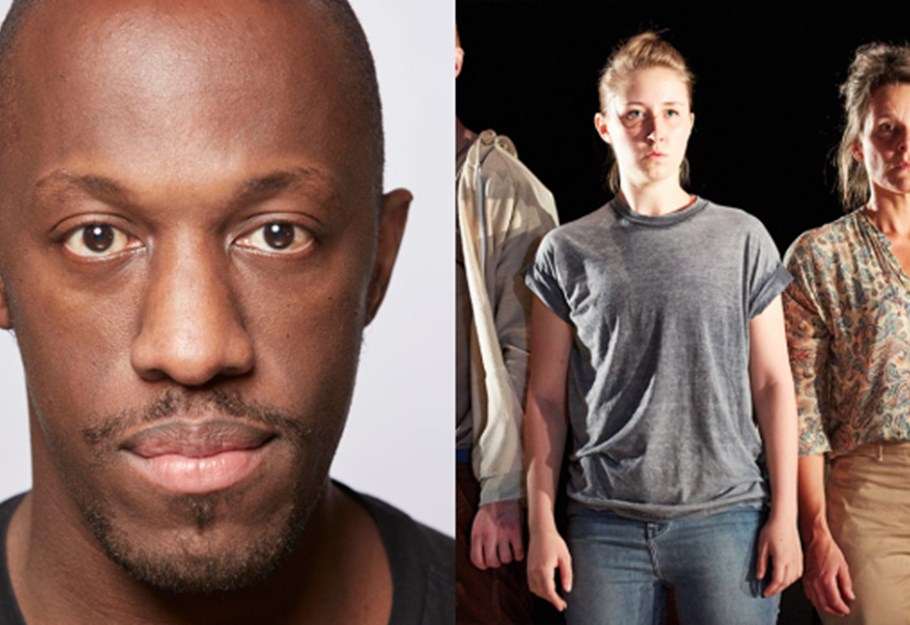 A season of streamed shows from the Bristol Venue

Bristol Old Vic has revealed a plethora of digital shows in its upcoming season.

Giles Terera's debut play The Meaning of Zong will be broadcast on BBC Radio 3, with a cast also including Samuel West and Akiya Henry. The piece is based on the notorious massacre aboard the slave ship Zong in 1781, and was workshopped at the theatre in 2018.

It is part of BBC Lights Up – a programme that will see the BBC highlight organisations and artists that have been hit hard by the pandemic. The show will be available from 21 March.

Terera will also kickstart a new project Five Beautiful Things – where an artist will shine a light on free-to-access digital content available for audiences.

Bristol-based dance company Impermanence are putting together two programmes of dance for April and May, while the theatre will also extend its virtual offering of past productions.

There will also be a streamed run of Owen Sheers' 2015 play Pink Mist, which featured the professional stage debut of Erin Doherty (The Crown).

Share A season of streamed shows from the Bristol Venue with friends...