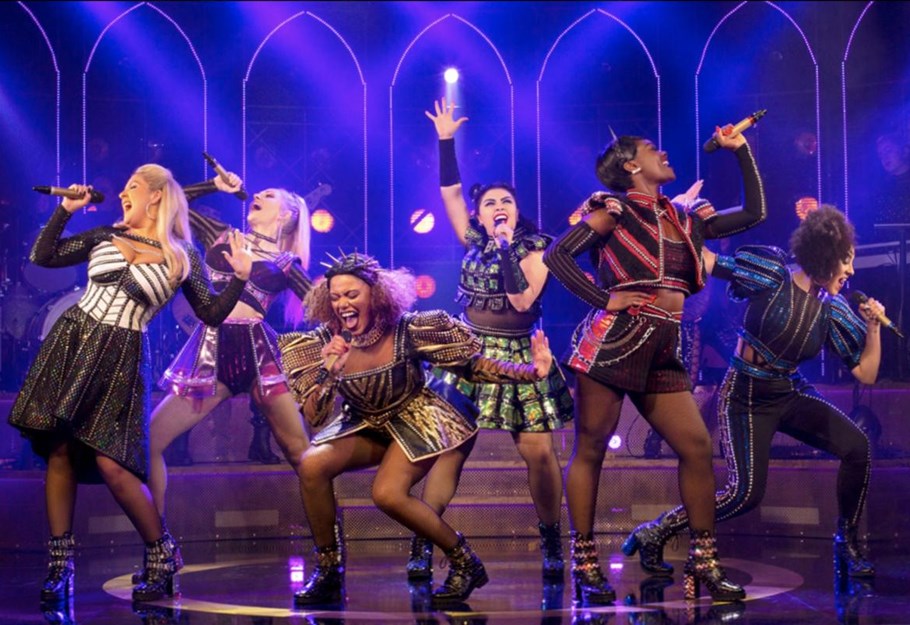 As the world begins to reopen and plan for the future, Six the Musical has confirmed its West End reopening plans.

The show has said it will recommence performances on Friday 21 May 2021 at the Lyric Theatre, operating initially with 50 per cent capacity restrictions (in a similar vein to when it first played at the venue in December). As per the government roadmap, social distancing measures may be eased after 21 June 2021.

Casting for the West End run is being confirmed and the producers have also said that if there are any changes to the government's "roadmap" then dates may be adjusted accordingly. Safety measures at the Lyric Theatre include hand sanitisation, face coverings, track and trace, contactless tickets, temperature testing and the regular deep cleans across the building.

Current ticket holders for the socially distanced run will be contacted from tomorrow to move their bookings to new dates if necessary.

According to producers, the 2021 tour will resume soon - all ticket holders for cancelled performances will be contacted directly by the theatres.

Tickets go on general sale for new dates (the piece is set to run until Sunday 22 August) on 29 March.