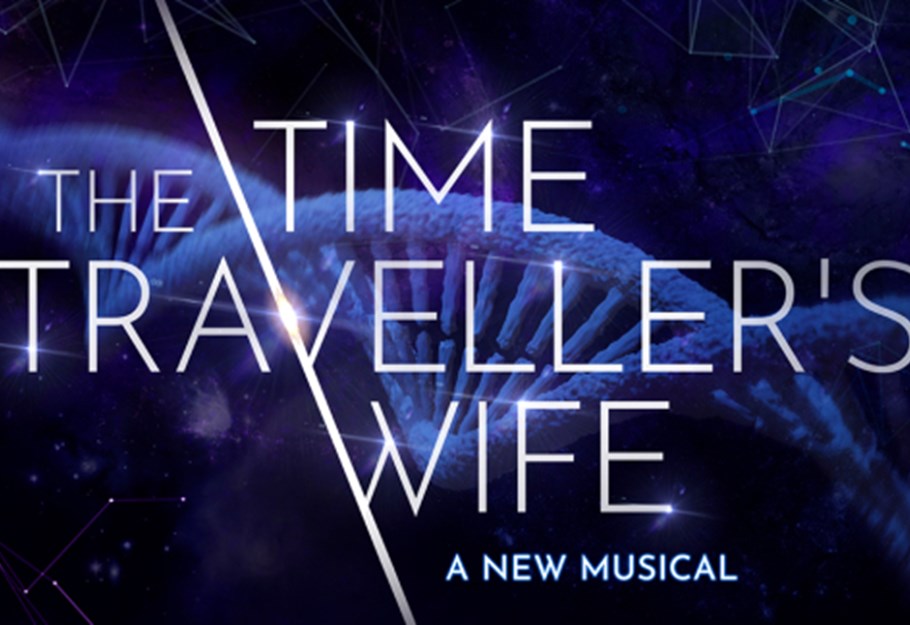 The Time Traveller's Wife: The Musical

There's so much theatre news to unpack this week.

It has been annouced that a new musical is in the works, based on The Time Traveller's Wife.

The piece follows, unsurprisingly, the relationship between a time traveller Henry, and a woman anchored in her fixed timeline that ends up becoming his wife. It was adapted into a film starring Rachel McAdams and Eric Bana, with a new HBO series based on the novel in the works set to be led by Game of Thrones' Rose Leslie and Theo James.

In an interview, Lauren Gunderson, who is penning the new musical, said "I will never forget reading the last chapter of Audrey Niffenegger's book over ten years ago and being floored by its thunderous emotion and potent humanity. I knew this love story belonged on stage with music and vision that matches its emotional punch and soaring feeling. I know this musical will lift, delight, hearten and exhilarate."

Producer Colin Ingram said: "Bringing this book to the stage was my wife's idea, as, for her and so many others, The Time Traveller's Wife has been a significant and deeply cherished story. Having Henry constantly appearing and disappearing throughout the story (with his age changing each time, backwards and forwards) requires this stellar creative team, and this show promises to be an incredibly emotional experience for the audience. Lauren's adaptation is truly wonderful and the soulful sound of Dave and Joss's music will lift everyone's spirits as a truly wonderful tonic in post-pandemic world."

Bill Buckhurst (Sister Act) will direct the new musical, with venues, dates and more to be revealed. The show is currently set to premiere in the UK in late 2021/early 2022.

Share The Time Traveller's Wife: The Musical with friends...