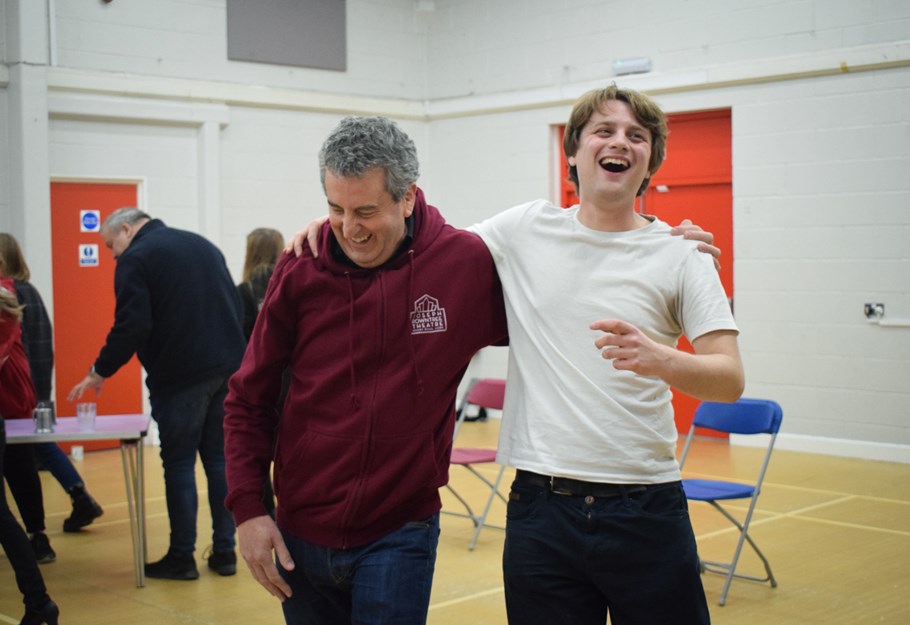 We caught up with Jamie Benson, the leading man in Kipps, the New Half a Sixpence Musical, in between his busy rehearsal schedule and full-time job with the North Yorkshire Police.

Jamie, 26, always knew he wanted to be involved in the performing arts. With the encouragement of his school, he took on his first musical role in 2008, in the school’s production of We Will Rock You.  From then on, he was hooked, and performed in three more school musicals before he left for sixth form college – Les Misérables, Calamity Jane and Sweeny Todd.

Despite there not being any musical productions at college, Jamie’s interest in performing didn’t wane. Early on in his discovery of musical theatre Jamie developed a passion for Gilbert & Sullivan and has performed in many operettas. Even during his university years – where he gained a degree in politics and a master’s in international relations at Newcastle University – Jamie continued to perform. He even met his partner, Sophie at the university’s Gilbert & Sullivan Society. 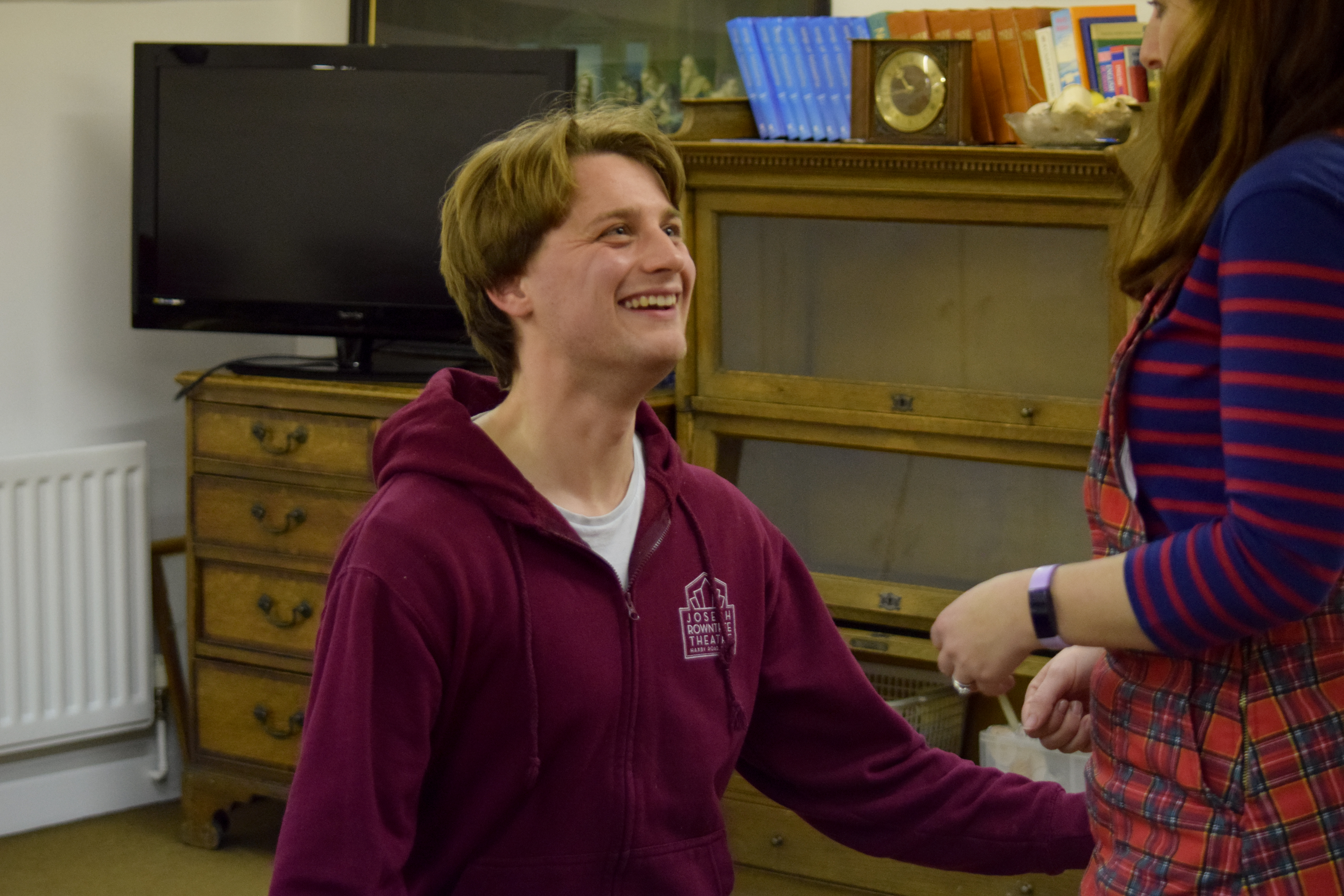 Initially moving back to his hometown in Derbyshire after leaving university, Jamie was keen to move to York, having heard about the city’s reputation for the performing arts and in particular the Joseph Rowntree Theatre Company. In 2020 he was offered a job with the North Yorkshire Police and moved to York.

He said: “I always wanted to move to York, because I was aware of the bustling am-dram scene after a few of my friends from university ended up here. I saw The Producers in 2018 and I was blown away by how good it was! Kiss Me, Kate in 2019 was similarly impressive. Everyone I knew in the company always talked about how friendly and approachable the members are so when I got a job in York, I knew I just had to join!” 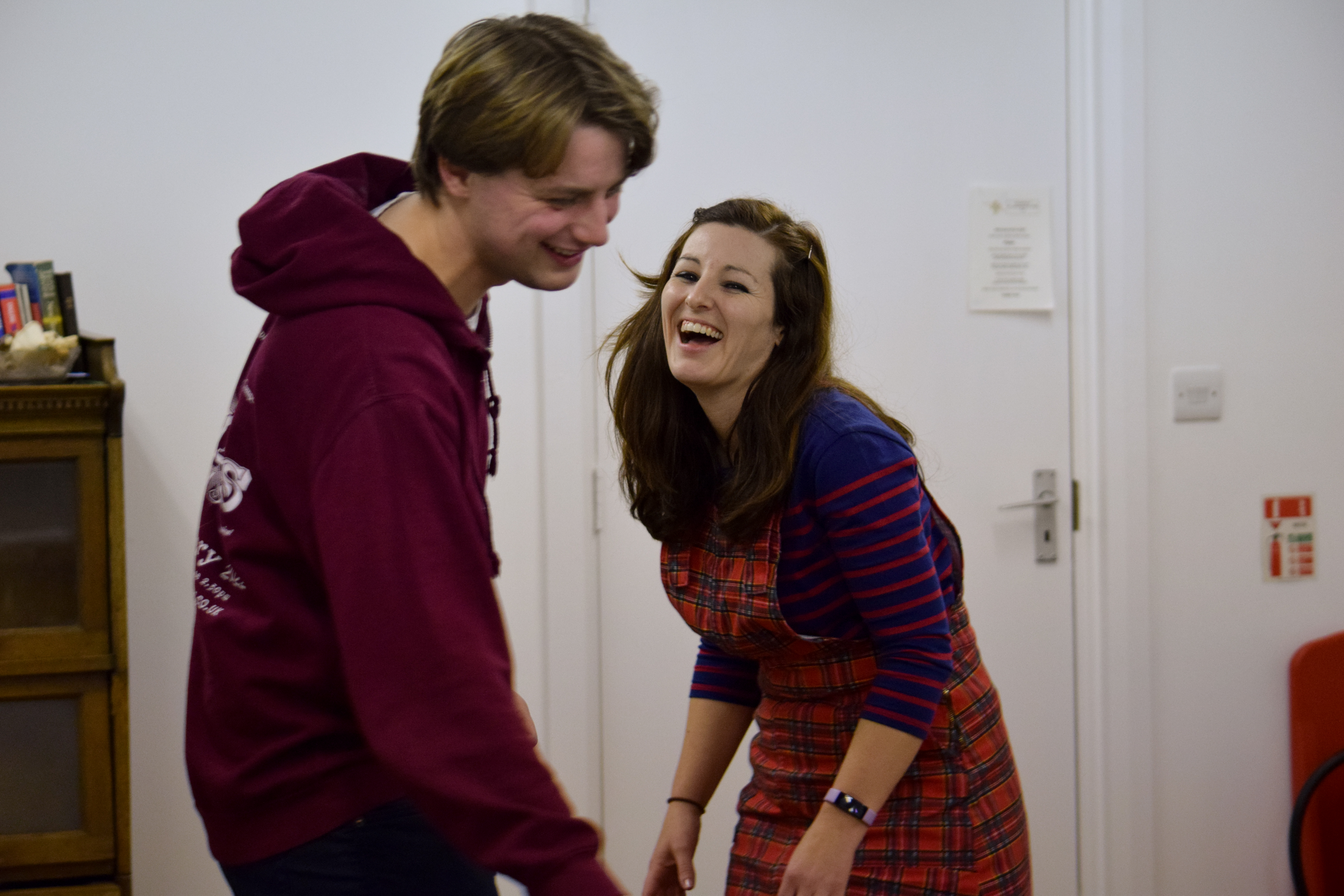 Keen to get back to musical shows, landing the role of Kipps was a dream come true, if slightly daunting. He said: “There was so much to learn for the part! I knew Kipps was in it a lot, but I didn't quite realise just how much he was on stage until we first did a read-through, and I had a little bit of a panic! It is really exciting though; this is definitely the biggest role I've played but I'm really excited to get back onto the stage.”

Now living in Northallerton, Jamie is determined to continue to be involved in the York amateur dramatics scene.

We hope so too – he’s sensational in the role of Kipps. Come and see for yourself. Show dates are 10 to 12 February. There’s still time to book tickets! 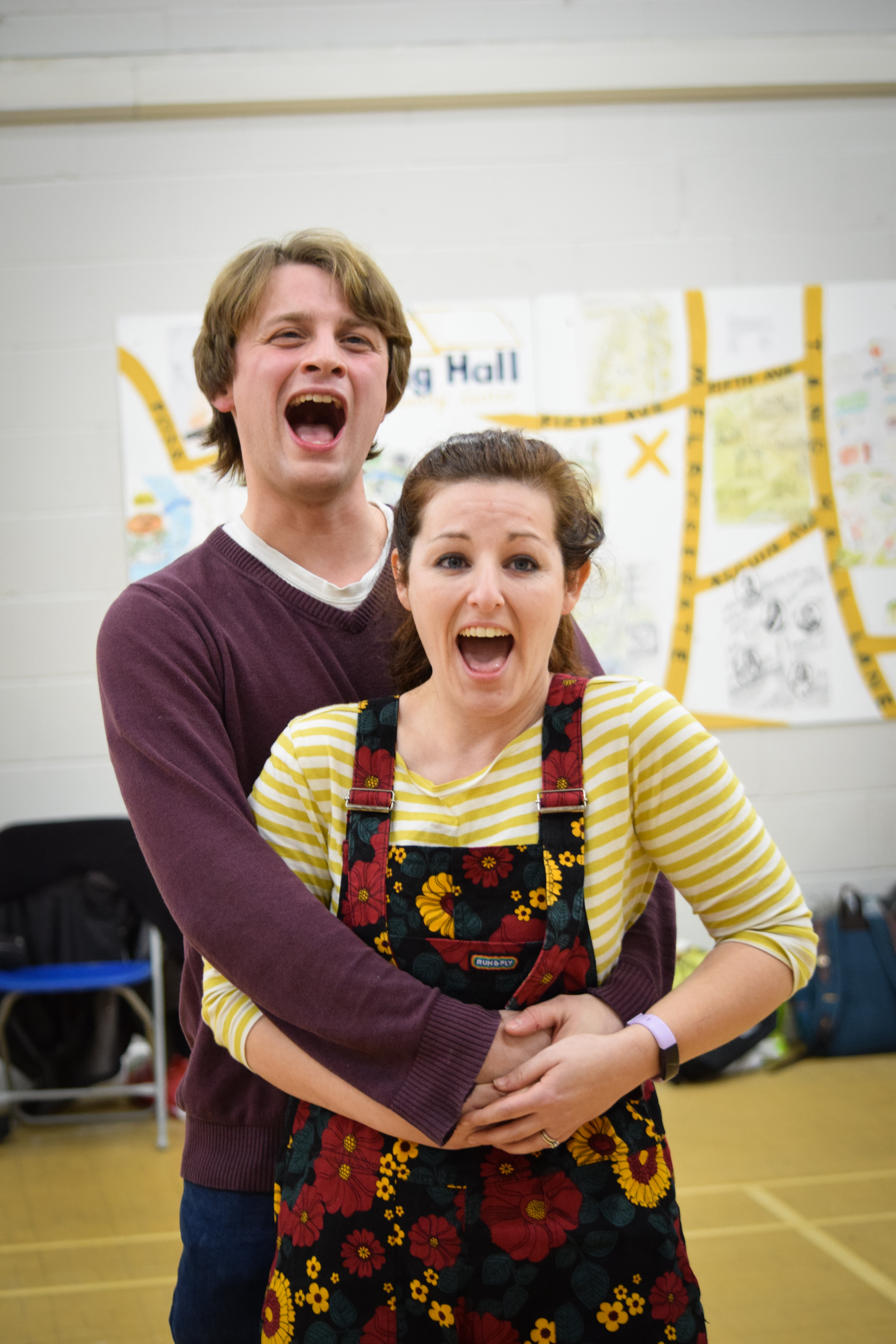