From the streets of 16th century Italy, to 21st century York, pantomime continues to delight us all.

It’s that time of year again when theatres across the country begin to entice patrons with their pantomimes. Pumpkin spice fills our coffee shops, there is a chill in the air, and autumn has firmly arrived as the mornings get darker and wetter.

While you’re leafing through glossy theatre brochures, looking to fill your diary with a quintessential Christmas pantomime or two, you might begin to wonder where the festive show originated.

The roots of today’s modern pantomime can be traced back to 16th century Italy, where a popular form of street theatre, commedia dell’arte, was taking off. Loosely translated as ‘comedy of the profession’, this theatre form involved improvising on the streets and markets of Italy and interacting with members of the public to create engaging shows.

The commedia dell’arte came to England in the 1600s, with the travelling troupes that earned their living by entertaining the whole of Europe.

It was truly a spectacle that transcended borders and Shakespeare himself was said to be influenced by some of the conventions seen in the commedia! 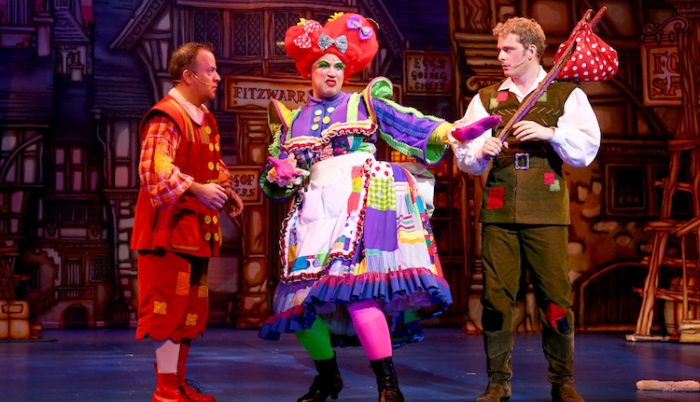 Back in the 17th century, English theatre took the commedia dell’arte and created the Harlequinade, the earliest form of the pantomime. Slapstick humour combined with commedia conventions and well-known Italian characters inspired this type of theatre form. A popular character known as Harlequin often made appearances during the shows.

John Rich, a theatre director, and actor who lived in London in the 1700s, is credited with establishing the British pantomime genre and coining the term ‘pantomime’ to refer to the shows. The term itself actually comes from the Greek ‘pan’ meaning ‘all’ and ‘mimos’ meaning ‘imitator’ or ‘mime’.

These early shows were not performed only during the Christmas season. Members of the public could attend one all year round and they quickly grew in popularity.

But the pantomime was seen as a frivolous form of entertainment threatening ‘serious theatre’. Critics believed that pantomimes would spell the end of Shakespeare and highbrow plays as crowds flocked to watch the quirky shows.

It was John Rich’s competitor, David Garrick, who relegated the popular artform to the Christmas season. He did this by allowing pantomime shows in his popular Drury Lane theatre to occur only at Christmas time during the festive period.

No longer considered a threat but rather lighthearted entertainment, the pantomime survived and thrived as a well-established Christmas tradition, which continues to delight and amaze audiences to this day. 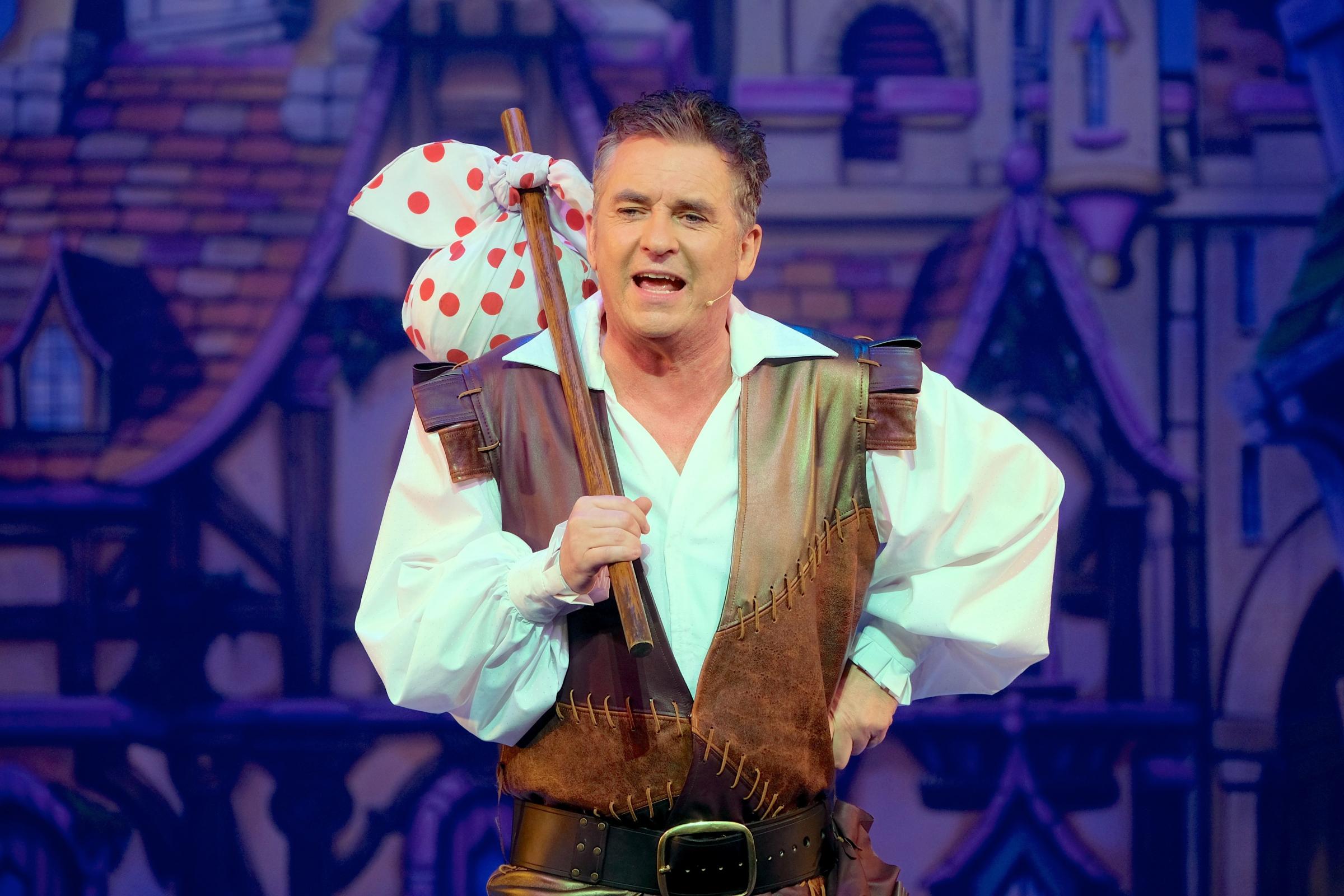 The pantomime has remained popular throughout the centuries because of the constant reinvention and fresh takes on old favourites. The most popular pantomime adaptations today include Dick Whittington, Snow White, Aladdin, and Cinderella.

We have our own Dick Whittington pantomime coming to the stage in December, performed by the Rowntree Players. You can book you tickets today – oh yes, you can!