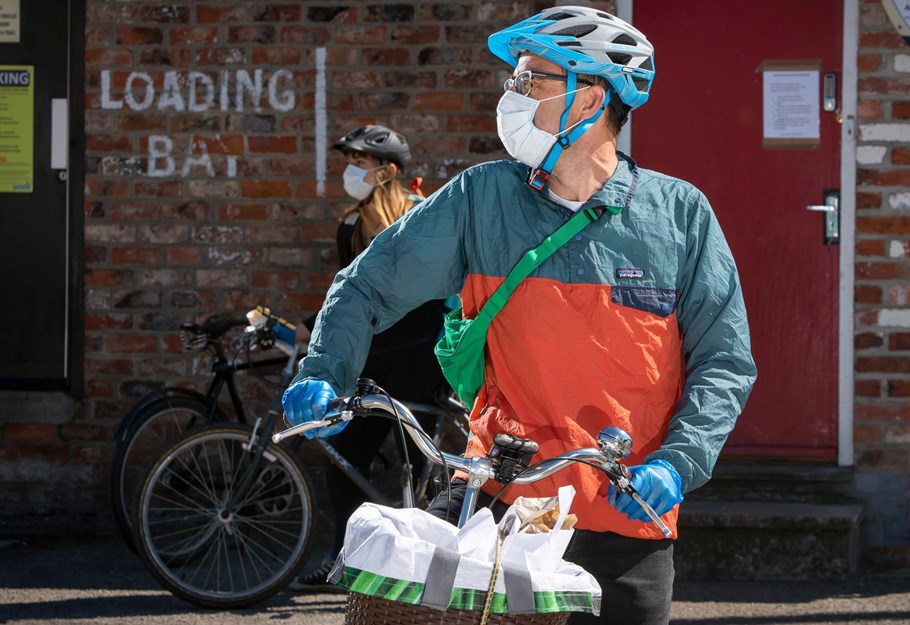 You may have already heard of the Supper Collective, a group of organisations based in York who have been generously providing free meals, ready to heat at home to the vulnerable, the isolated and the homeless of our historic city, not to mention the frontline NHS York Hospital staff.

Well now they are also one of three organisations who have been shortlisted for the Telegraph’s Community Project Award.

As part of the Lockdown Awards that was launched last month, the Telegraph were flooded with stories of astounding selfless, kind people bringing joy to their communities, nurturing communal spirit and coming to the aid of those who need it most - heartwarming to hear of in difficult times.

The Supper Collective was originally set up by Julia and Steve Holding, who own The Pig and Pastry Café, however now the collective includes other York-based businesses, including Haxby Bakehouse, Brew and Brownie, The Whippet Inn, Dough Eyed Pizza, Chopping Block at Walmgate Ale House and Skosh.

Together the collective has been delivering 150-200 free meals every day, funded solely by generosity, including donations from supporters (over £20,000 and counting via Go Fund Me) and the time of volunteers including York Green-Link couriers, York Collective Cycle Couriers and individual cyclists and taxi drivers.

If you know of someone in York who could do with a supper, contact the Supper Collective via email (bishyhelp@gmail.com) or call 0333 200 5465.

Alongside, the Supper Collection are Under One Sky, who have not only been delivering emergency food and basic essentials to London’s homeless, but also championing the dignity of human connection, and the Doorstep Portrait Project, who have been offering cheering, free socially-distanced doorstep portraits of households in their own communities in and around Harrogate on their daily walks.

The winner will be announced on 29th May.