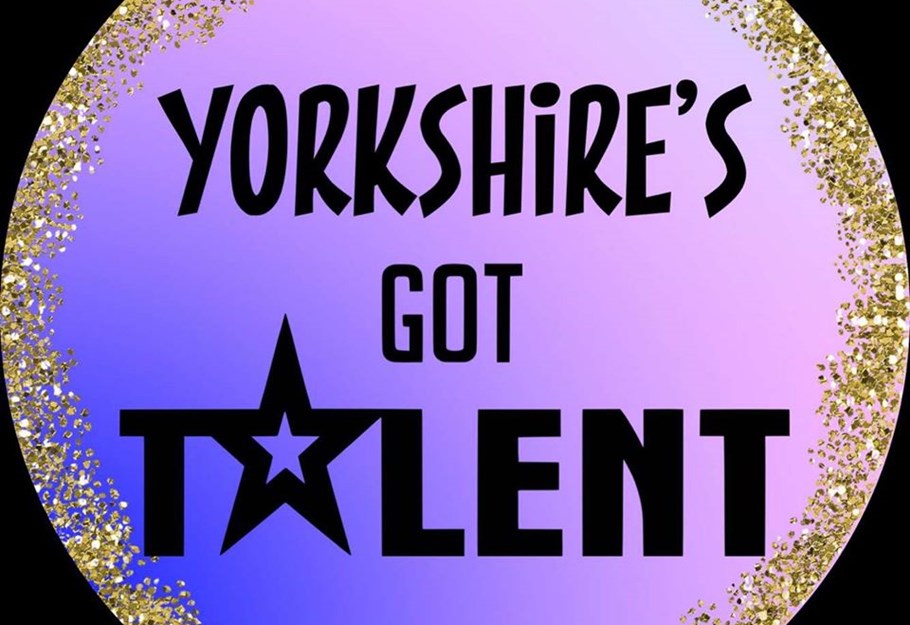 The Top 10 contestants for the Yorkshire’s Got Talent Disney round have been announced! They are:

The next round was announced by Hannah via the event's Facebook page. The contestants have now been tasked with making a performance based on the theme of Kings & Queens, with the deadline being the 30th August at 11:59pm.

The videos will be posted directly into the event Facebook page. Make sure you follow the event to keep up to date with all the performances, and don't forget to donate in support of Yorkshire's Got Talent and Raise the Roof.

Congratulations to everyone who has made it through!

Bring on those Kings and Queens.

We can't go out so we're not spending money on things like coffee and cakes, glass of wine or beer, and generally eating out and socialising.

Why not pop the money you’ve saved on some of these things into a jar and put it towards the Raise the Roof appeal. If we ask friends and family to do the same we could raise a reasonable amount of money for the appeal.

Even if we only put a couple of pounds a week away it would all add up. What do you think - shall we give it a go? It would be great if once our wonderful theatre can reopen we have lots of jars of money to hand over!